Eyes See You is a playful yet creepy installation that lures users with a vibrant array of eyes and stares at them. When the user is close to the installation, the eyes follow the user around. When the user is far (but not super far), the eyes jitter and blink, as if they were bored, waiting to follow someone. When the user is super far, the eyes squeeze, as if searching a room to find someone. Conceptually, the project deals with objectification, social pressure, and eye geometry and movement.  Design wise, it is split into three areas: the creation of eyes in a parametric manner, the arrangement of the eyes, and the sensors that control movement.

The eyes consist of two parametric Bezier curves. Just like regular eyes, they each contain an iris, which has a subtle gradient of colors to make it look more realistic, a pupil, eyelashes, which are the connection between corresponding points along scaled curves, and eyelids, with some fashionable eye shadow that matches the eye color. Fills and line weights add other make up accents, like mascara and eyeliner. The eyes are arranged in a canvas that adjusts to the projector. Using nested classes, they are created in pairs, so they blink and move together, just like your eyes do! The movement is controlled by two UNO sensors. One sensor tracks side-to-side movement and controls the pupils and irises. The other sensor tracks depth, and controls blinking, jittering, and squeezing. 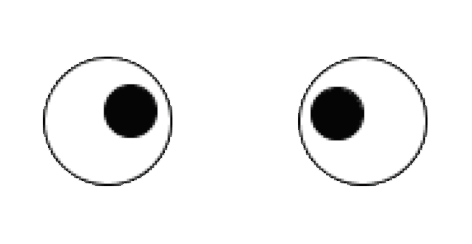 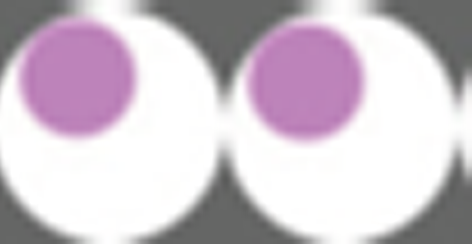 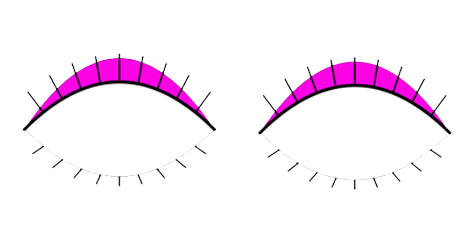 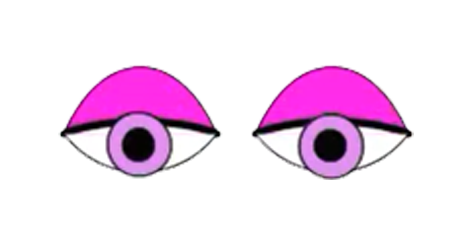 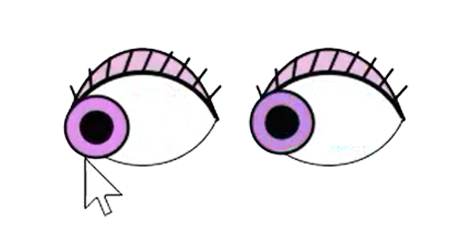 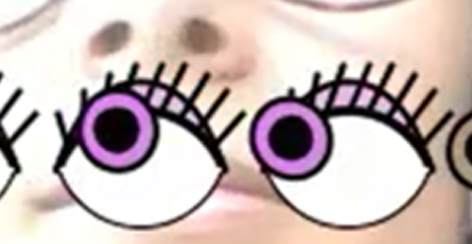 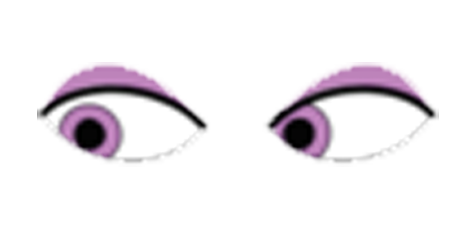 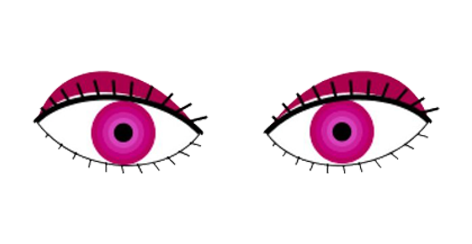 INSTALLATION
<< Back to the wall